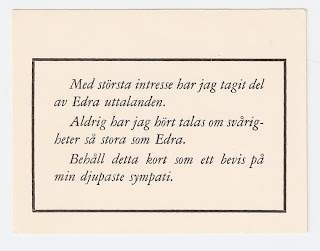 Some old music files, made with the 4-bar loop software Roland DoReMix

Now you can subscribe to this blog through the simple buttons, one for all posts and one for all comments to posts. I have also added the new improved blog roll, so the info from the blogs I have on my radar are updated in real time. 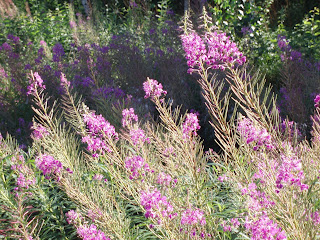 “The idea of someone still caring enough to scream like a banshee at people suggests to me that something really is right with the world.” (Jonathan Bellman, in a posting to “Dial M for Musicology” ) 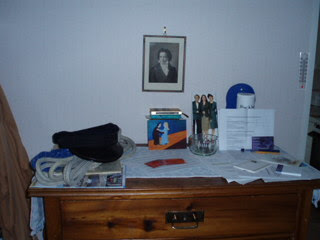 (I believe it is a portrait of Beethoven, but I’m not sure.)

Interesting cover art competition for those who can do computer art in naive styles. I know Sia’s voice from the Zero 7 album “THE GARDEN”, but not her music (more than what’s on Myspace). Lyrics for the new album seems good. 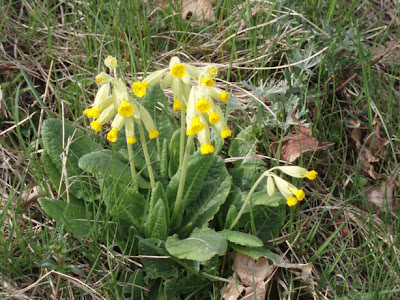 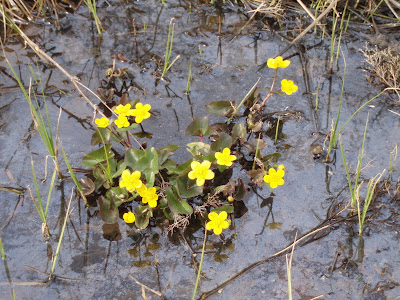 [found this written in Russian; thought it looked interesting:]

During the York University’s bitter strike by tenured faculty a few years ago, I was a part-time instructor. Living on such a meager salary, library fines made a serious difference to my well-being. When I attempted to cross the picket line to return some overdue materials, however, my learned colleagues violently assaulted me.

Then as now, what I found most galling about this incident was the delusional pretentiousness of these professors. Now middle-aged and comfortable, the strike gave them a chance to relive–as a fantasy, alas–the radicalism of their youth. In their minds, these well-fed folks were not fighting to fatten their already-comfortable salaries; no, they were once again landing blows against empire, offing the establishment, or, like Homer Simpson, sticking it to the man. (That the ‟man” in this case was a penniless graduate student seems to have escaped them.)

To be sure, there were causes worth fighting in those days of their youth, especially the Viet Nam war. Today, however, their revolutionary pose is a grotesque joke. The more so, since the revolutionaries they seek to emulate were all failures. Of Stalin, nothing remains today but the general will to bend history to present purposes. Of Mao, nought but the forced labor sweat shops, now suitably retooled for global capitalism. Even Che Guevara, Romantic icon of the New Left, accomplished little, and nothing enduring.

Ironically, the complacent professors were on the side of revolution after all, in fact the only one that truly succeeded. Though that revolution brought the entire world together, it was anything but utopian. In the name of anti-collective individualism, it changed humanity’s collective experience forever. In the name of old-fashioned values, it destroyed the family, and wrought a world of dizzying complexity in the name of supposedly simple truth. An avowed enemy of intellectuals and their systems, the revolution created a truly inescapable ‘new-world’ order. Despite never firing a single weapon to gain power, it has ingrained a terrifying (and permanent) violence at the very base of social existence.

The revolution was the victory of global corporate capitalism, and the victorious revolutionary was Ronald Reagan. While his competitors may have had the intellect or cunning to understand the world afresh, Reagan simply changed it, permanently. From the global economy and its politics to basic values and ideas, nothing in our lifetime (and well beyond) will ever escape the shadow of this “narcoleptic pinhead,” as Frank Zappa so rightly described him. Working barely two hours a day, Reagan himself did virtually nothing, instead allowing a sinister crew of ideologues to run riot with the world. The revolution’s great secret was his inaction, blended with the outrageous, soothing lies he sold so well. While Reagan smiled and slept, the insanely avaricious turned our entire planet into a rigged gambling casino.

Undeniably, the revolution wrought miracles. Within two years of Reagan’s election, the greatest creditor nation in human history had become its greatest debtor. By then, “trickle-down” economics had, impossibly, managed to combine ruinous levels of inflation, interest rates, and unemployment. Everything in Reagan’s Presidency grabbed historical superlatives: the sharpest upward migration of wealth, the greatest (and arguably most futile) expansion of military funding, highest number of indicted officials, largest loss of permanent jobs.

These are merely the measurable changes. No numbers could capture the long term effects of general economic deregulation, and its accompanying dislocations. The Reagan era saw the legalization and immense profusion of organized theft on a grand scale. It was now possible to take over and destroy a company by selling all its assets, borrowing money against the prospective profits. International capital transfers and currency speculation went from minor disturbances to controlling aspects of the life of every person on earth. Men who stole billions of dollars got minimal jail time, and U.S. government officials who committed capital high treason got none.

From the ostentatious vulgarity of his first Inauguration onwards, Reagan announced a declaration of war by the superwealthy against everyone else. He and his class not only emerged victorious, but gained the fervent gratitude of their defeated victims. The American working class, whose livelihoods he destroyed in the tens of millions, voted overwhelmingly for his reelection. More incredibly still, the cynical, barbarous value system Reagan espoused has become general common sense. Tax cuts which benefit a small few (and them alone) are universally accepted as a boon for all. Labour unions are reviled as the work of the devil, even among those who desperately need their protection. Economic society has become nothing but a lottery, purely dedicated to selecting a few unscrupulous individuals for fabulous riches, by any means necessary. Save for a handful of tedious radicals, no one dissents from this astonishing arrangement.

The passivity with which the world’s peoples accept such monstrous injustice beggars belief. North Americans embrace the devastation of their personal hope as an utterly natural state of things. For some, human injustice is God’s Will directly. Yet everyone else seems to welcome their own ruin just as fatalistically.

Thus the real success of the Reagan revolution lay not so much in the creation of this vicious world, but in convincing its victims that they are better off by its lawless rules. In practice, “globalization” means the planet-wide acceptance of Social Darwinism as a just and reasonable way to organize our species. Reagan destroyed not only the dream of a just society but its very possibility, anywhere in the world. Should any local administration foolishly attempt to stem the tide, globalization ensures that all its capital can disappear overnight. Deregulation has opened Pandora’s Box, and it is presently impossible to foresee how it could ever be closed again.

Our children and our children’s children will live with the consequences of allowing Ronald Reagan his retributive revolution. How could the world have gone so mad? I’ve thought long and hard, and suspect a part of the answer may lie in the psychological effects of overpopulation. A global population of several billion is simply too many, and engenders a kind of panic, a desperate need to distinguish oneself from the massive human herd. That would explain the pathetic and disgusting urge for fake aristocracy indulged by Reagan and his creepy spouse, not to mention homegrown reactionaries like “Lord” Conrad Black. At base, it may not even be money they worship, but the chance to escape the general condition through a specious pseudo-aristocracy. Since the rest of us have no such opportunity, we cope by projecting, desperately kidding ourselves that we can and do share in the unjust society. Above all, like my esteemed York University colleagues, we do everything in our power to deny what we have become: a passive mob, grateful for the opportunity to drown in our own delusions.