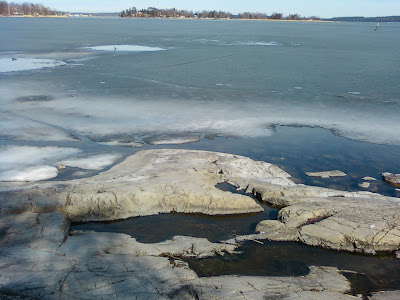 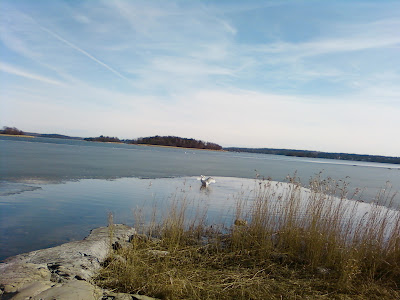 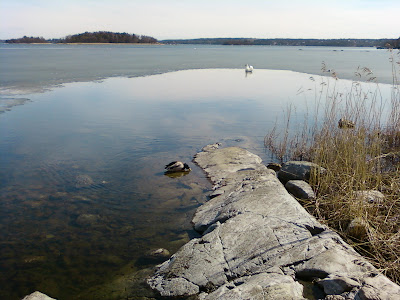 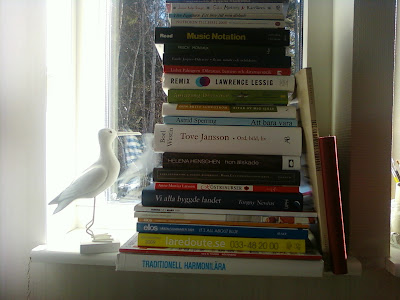 Shockingly cold, wrapping all ground in winter anew
like some sweet-scented lace, or a veil of white lilies
Laid folded in layers, wet, draped on the surface

Sun-melted then, when spring came to its nature once more,
was changing reflection, rejecting the goodness
in children out playing, wet, dipped in the snow drifts

Mercury, mercury, changing forever its silvery wings
Projecting and fleeing, like letters and mirrors
The playground now poisoned, wet, drowned in the icing 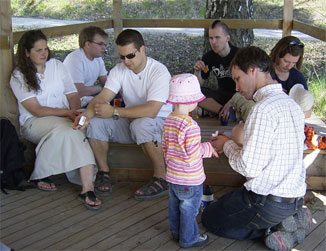 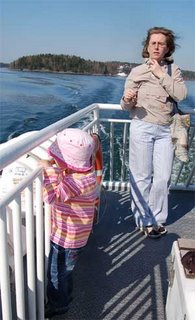 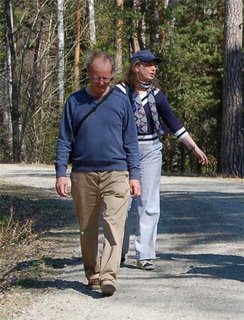 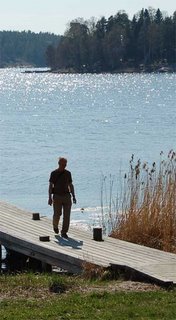 Last weekend, the ice disappeared almost completely – there is just a little of it left in the marina and in the inner, narrow creeks east and west of it. The ferries can sail the shorter course again, through the shipping channel near the mainland that was closed during the coldest winter months, so the ships don’t have to take the long turn around the eastern part of the fjord any longer. This has been a long winter!